Mai Ram Yoga asana practice is the method of krama vinyasa, created by Guru Mai Ram in accordance with the ancient yogic tradition. Krama vinyasa means maintaining a stable and consistent sequence of asanas with an aim to understand problems and various tensions that lie in the body and eliminate them. This way one discovers stability and balance in asana, gradually starts regulating the breath, which supports the vital energy and calms the mind down.

Asana practice turns into not just physical but also mental practice that helps to develop concentration and improve not only the physical body but also the mind, so that the practitioner can overcome illnesses, various changes, become patient to his/her environment as well as features of other people’s characters, maintain physical and mental health.

By practicing asanas consistently according to Mai Ram Yoga asana method, a person gradually becomes free from tension, accumulated in the body, anxiety and a variety of other factors that disturb the personality.

The method of Mai Ram Yoga asanas is divided into five levels, based on complexity of the practice: 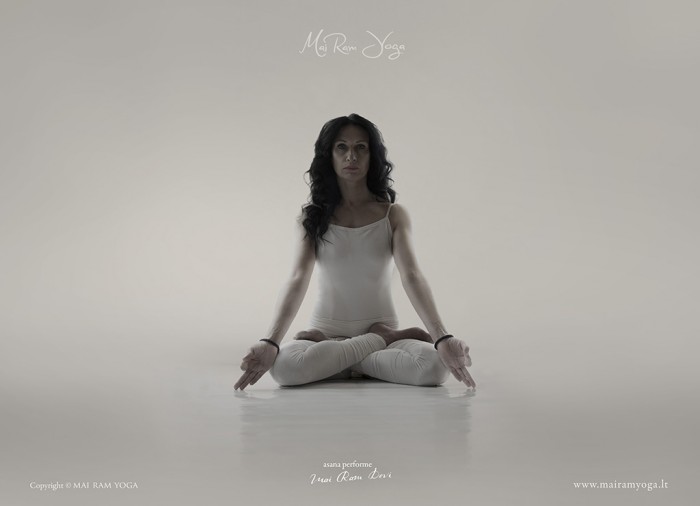 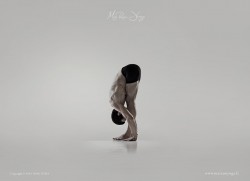 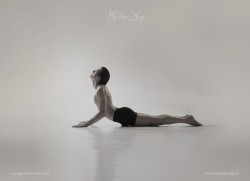 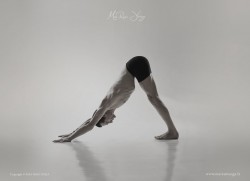 Mai Ram Yoga Open practice of asanas and pranayama is for everyone who wish to start practicing yoga. M.R.Y. Open practice consists of five classes, during which people learn how to breath correctly, how to perform sequences of asanas and relax. After such systematic practice one feels a positive effect that promotes further progress. 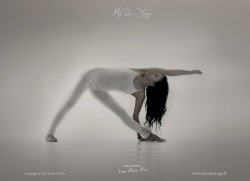 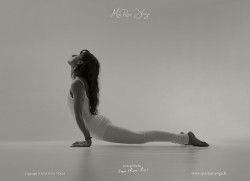 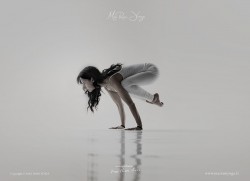 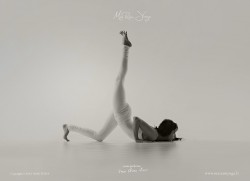 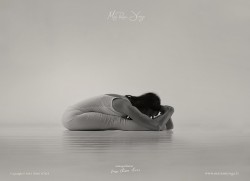 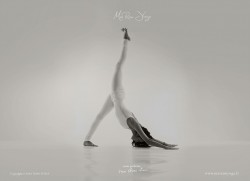 M.R.Y. Basic practice helps to listen to the body and, observing oneself impartially, learn how to relax, release tensions and positively transform oneself.

————————–∗————————–
Mai Ram Yoga Basic for Children
It is the practice of asanas which is specially adapted for children, helping them to develop self-discipline, attentiveness, maintain health of the body, and train their physical and mental abilities.
————————–∗————————–
Mai Ram Yoga Basic for Pregnancy
It is the system of five classes which consists of asana and pranayama practices intended for pregnant women. The purpose of these practices is to help a soon-to-be mother to retain health, prepare for the process of giving birth, gather inner peace and maintain harmony with the environment and the baby.
————————–∗————————–
Mai Ram Yoga Basic Therapy
It is the practice of asanas and pranayama which consists of fifteen classes. This practice is adapted for people who seek self-knowledge but have various health problems. M.R.Y. Basic Therapy asana practice develops concentration and self-analysis through the human body. This practice helps to understand the body, listen to oneself without creating negative emotions and learn to accept as well as observe oneself, one’s illness, heaviness and pain, releasing it and not becoming attached to it.

The essence of M.R.Y. practices lies not in the beauty of the body, its flexibility, etc., but rather in the development of self-knowledge and the maturing the awareness of the body. 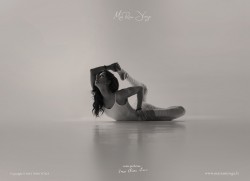 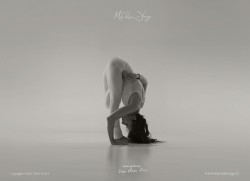 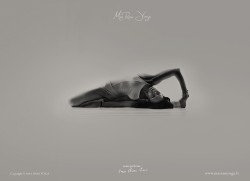 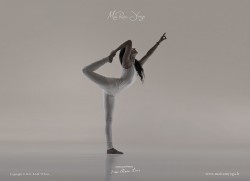 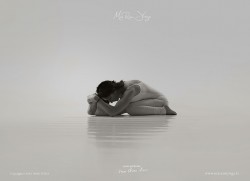 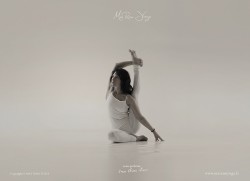 Mai Ram Yoga Advanced I is an intense practice of asanas and pranayama that consists of ten classes and is intended for people who have mastered M.R.Y. Basic level. 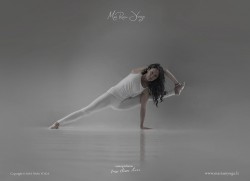 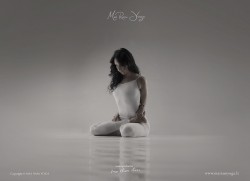 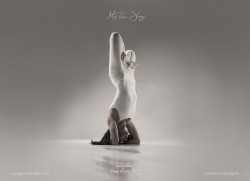 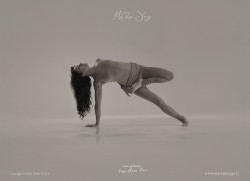 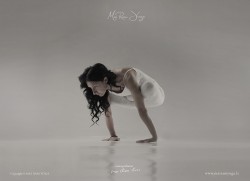 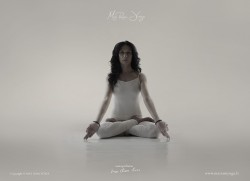 Mai Ram Yoga Advanced II is a difficult and intense practice of advanced level asana sequences and pranayama, which consists of two classes and is intended for those who have been practicing pranayama and M.R.Y. Advanced I asana practice regularly and have mastered it. 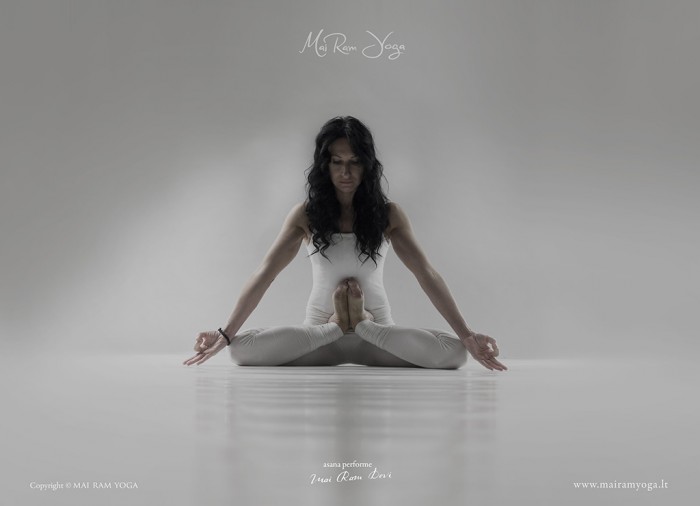 Mai Ram Yoga Master practice is intended for everyone, who practice M.R.Y. Basic and Advanced I, II regularly.

This practice consists of one class, during which asanas are practiced statically and held for an extended period of time, in order to relax the body more deeply, eliminate various blocks and regulate the breath consciously.