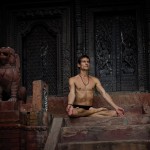 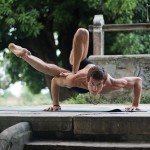 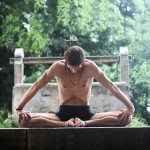 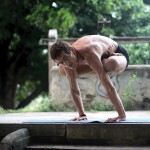 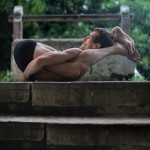 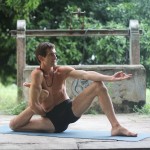 In 1999, Gintautas received a master’s degree in visual arts. From 2000 to 2005, he organized artistic kite exhibitions in various countries of the world (Japan, Italy, France, Norway, Germany). In 2001, Gintautas received the Nordic Art Award.
He is the author of various publications and photographic designs of Mai Ram Yoga.

He has been Mai Ram International Yoga Association director since 2012. www.mairamyoga.com

In 2016, during the International Day of Yoga, Gintautas was announced the Ambassador of Yoga to Lithuania by Indian Ambassador to Warsaw. This positive evaluation was given for the long-term merits of the spreading of yoga in Lithuania, devotion to this practice of spirit and body control and the acquired professionalism and trust.