Laurynas was born in Vilnius in 1986.

He received bachelor’s degree at Vilnius University in 2009. Since 2006, he has been working as a programmer (a software developer) in an international company.

Yoga appeared in Laurynas’ life in 2007. Thanks to Guru Mai Ram Devi’s teaching, his quality of life has begun to change. 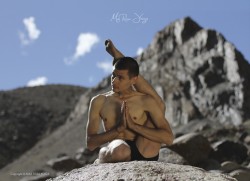 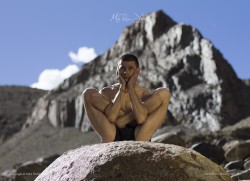 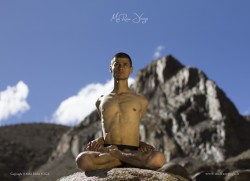 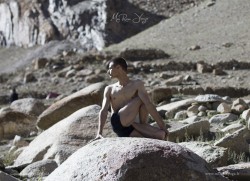 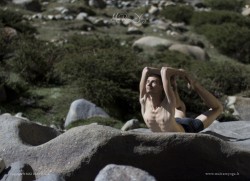